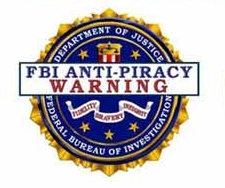 The War On Cyberlockers, Part 1

As many of you have heard, the file sharing service Megaupload.com has been shut down and owners of the service have been arrested in a large scale operation labelled “Mega Conspiracy”. What you find instead of Megaupload site now is an FBI takedown notice. This news has been widely circulated in major news outlets recently and comes just as many online protesters claimed a win after getting the U.S. Government to back off on SOPA.