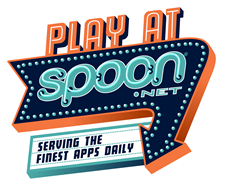 Recently released and hyped by a number of blogs – Spoon.Net is a very interesting service that purports to let you “Run your apps from the cloud”. They also go on to say “Spoon virtualization lets you run desktop apps anywhere with no installs – at work, at home, or on the road.”. Running applications without installing and having cloud access is definitely an intriguing concept, and, done right – this could be a very disruptive service. I imagine having a location where I could get at any of my most-used utilities fast and easy – or being able to run new software for testing without spending the time on installation. Let’s see how well Spoon.Net lives up to it’s potential.

What is Spoon.Net, you ask? It may be better to let them explain this to you. Take a look at this two minute introduction into what Spoon.Net is:
Nifty, right? There is a story behind the marketing shtick though. Apparently Spoon.Net started life in 2007 (though the company seems to have been around much longer) as Xenocode – a security suite, browser sandbox and development platform. Clearly that wasn’t working for them (monetarily, that is). Xenocode was then reborn as spoon.net.

What it is, what it isn’t
Spoon.net does say “Run your apps from the cloud” – but that is false advertising – the applications are no more “streamed” as they are run from what is the “cloud”. Essentially applications are downloaded to a local location on your Windows system and then run in a Sandbox. The Sandbox is a very powerful and popular concept that allows you to create a virtual copy of a system inside your system and, after using that system, remove all the stuff that you were running and working on. This protects your system from bad stuff – but also can be used to impersonate a computer that meets all the requirements (that you may not already have). If you’ve ever had to spend an hour installing updates, just to start the installation of a program – you know what I mean. These tools are great for testing applications you would otherwise not have installed on your computer – or for testing multiple versions of programs (like a browser).

What I liked
Browser-Based Plug-in concept – This amazing as far as making the tool as portable as possible. While the plugin (currently a 26mb download) is not exactly quick to install – once you have it – getting the applications running on your system is fairly painless from then on. Also, the plug-in is very simple to install once downloaded.
Locally Stored Applications – If you can get over the mis-use of the terms “cloud” and “streaming”, I think there is a great argument for having these applications downloaded locally. Once downloaded, these applications are going to run faster and smoother and allow you to disconnect from the Internet (if you have too.
Development Possibilities – It goes without saying, having the ability to get quick access to development tools and an IDE quickly and easily is a real bonus for developers. it’s possible, for example, to load the Eclipse IDE for Java Developers fairly easily without worrying about all the requirements and and dependencies. That would be a huge potential for rapid application development.

What I didn’t like
Selection – The applications that were online left quite a bit to be desired. Also, in the “Browsers” testing section , Microsoft has asked Spoon.net to remove access to Internet Explorer – which they have complied. Loosing the ability to test different versions of IE is a severe blow to the service. The potential to test the beta of IE9 without having to install it is very enticing.

Wording on the site – It may just be my mind playing tricks on me, but using words like “streaming” and “cloud” and “buffering” in your service when in fact all our doing is downloading the application and running it in a sandbox is fairly misleading.
Application Data – When using any of the various applications, you start with a basic set of configuration settings. If you were to change any of this and close the application, this configuration is stored locally on your computer – in a cloud-based situation, this configuration would be either synced with the server or travel with you. Spoon.Net doesn’t do that, if you were to load the application on another computer, you start with basic settings again. 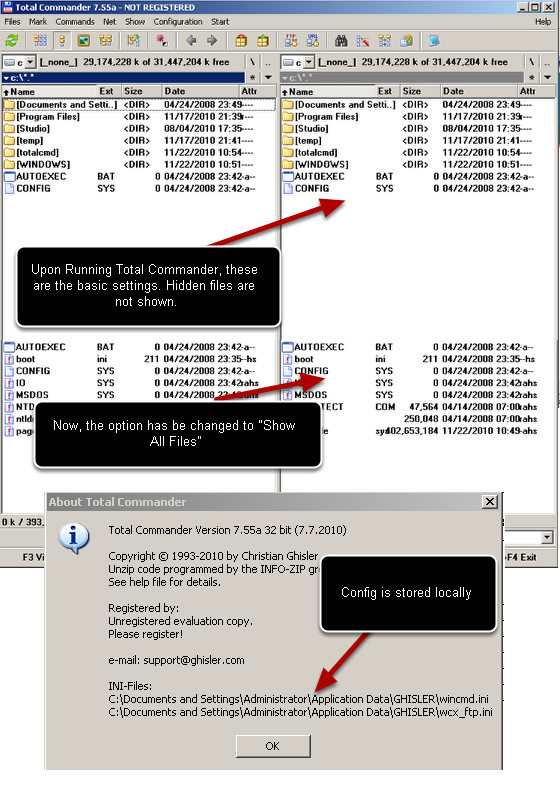 Privacy – The Spoon.Net privacy policy is adequate, but it really makes no mention of application-related (stored passwords in a browser) data at this time. Is this because the feature will never exist, or because they aren’t aware of how serious this issue is? Considering there is no real delineation between what will be stored on Spoon.Net servers as opposed to locally – I would not trust using a browser and, say, storing passwords.

How they seem to make money
Always of interest, I wonder how the service intends to make money if most (or all of it) is free? From what I can tell, there is a micro payment strategy on the site that lets you buy a block of game playing time. Also, the development application (Spoon Studio 2011 Standard Edition) for the Spoon platform looks to cost a whopping $2,400 per license. Steep.

How to make this a killer tool
Right now, Spoon.Net is a fancy way of downloading an application, running it locally on your computer and then when you close it, the application is gone. You can do this with other tools as well – a Vmware Snapshot can do this, you can use ThinApp to create this scenario. VirutalBox (a free VM Host Application) also supports snapshots. If testing software cleanly was all you needed to do, these things are possible today, and without the misleading wording. How can Spoon.Net become a killer app? Here’s what I think:

2. Since you have an accounts system, give users the ability to keep application data on the server. Let this application data live with the program every time it is run. The application will then become completely portable and incredibly useful (and more Cloud-like).

3. Give people the ability to, free, or very low cost, use your servers to place useful personal utilities and applications that could be accessed in the same manner as DropBox or Flikr let’s you get to a file. Today useful applications are often relegated to (a) the computer you don’t  have (b) the USB drive you forgot or (c) being downloaded and installed. Having this ability would allow me t place my personal cache of useful utilities in the cloud for easy access. That would be cool!

4. Build trust in the community with a great privacy policy and the right amount of accountability (for applications that may be copyrighted).

I can imagine this concept as a YouTube, but for applications. Imagine having the concept of an application remixed based on configuration settings?  Imagine the application that is pre-created helps you save two or more hours before you even run it. Since you only need it once, why waste all that time? Imagine developing software and only focusing on the language, not the environment. This is some powerful stuff, potentially. What are your thoughts?