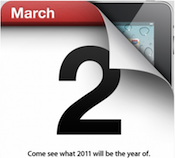 You may have heard about the Apple Event today. The rumor is, that the Pad 2 would be announced with all sorts of new features, one of them include a high resolution screen, a larger screen, a slimmer and lighter profile, support for usb and/or sdcards and possibly the addition of a light peak port. Since Apple currently own a 97% market share in tablets, the iPad 2 is going to be a big deal. Join me as I discuss what’s new today and what it takes to get one to Canada now and in the future.

The Event
Held at the Yerba Buena Center for the Arts in San Francisco, Steve Jobs took the stage to a thunderous standing ovation. You may recall that recently Steve Jobs went on Medical leave. At the event (which many said he would not attend), he looked quite skinny and even frail. See a picture below of Steve (thanks to Engadget). 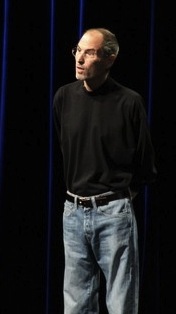 The Updates
iBooks will include 17,000 books from Random House

Catch some video of the new iPad stuff at Apple’s home page: http://www.apple.com/ca/

The iPad 2 is announced with
– An A5 Chip, dual core, improved graphics
– All new design
– Same power consumption as A4
– Front facing camera
– A built-in gyroscope
– 1/3 thinner than the iPad 1 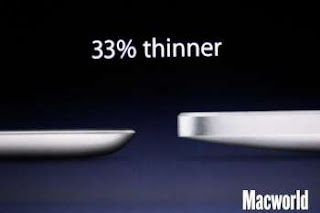 – It will still have a rounded edge
– lighter too, goes from 1.5lbs to 1.3lbs
– Comes in two colours, black ad white “shipping from day one” 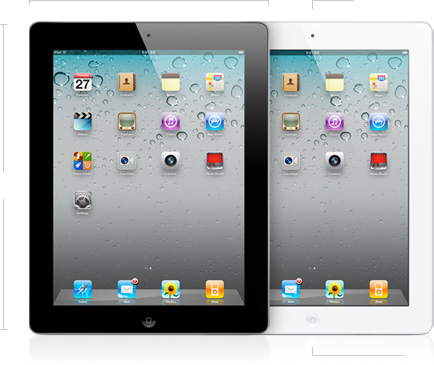 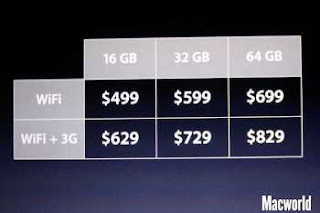 – Shipping on March 11th, 2011, US, Shipping in Canada March 25th
– I would expect per-orders to be happening today, store is still down at the time of this writing

iOS 4.3
– Safari performance is increased (by way of javascript)
– iTunes Airplay, a number of enhancements
– The iPad rotation lock switch can be used for mute as well
– The of “Personal Hotspot”, sharing an iPhone’s 3g connection to iPad’s via WiFi
– Facetime on the iPad, can be done between two iPads, an iPad and iPhone/iPod touch, and between iPad and a Mac.
– iOS 4.3 is a free download on March 11

Getting the new iPad in Canada

So, with this we look at what Canada has to expect. The shipping window is shorter than last tim (it was a month). This time, during the two week window – many Canadians are going to want to get an iPad and not have to wait until the end of the month.

For those that might want the iPad on March 11 (presuming they will be in retail outlets by then), there are two options that I have seen:

1. Travel across the border to an Apple retail store in Niagara Falls or Buffalo. Bring the ipad back and pay $60-$80 in duties and taxes.

2. Use a US-Based retailer such as USunlocked. This is a somewhat pricey option, but you may get what you’re after quickly.

There is no official word on Canadian pricing, but expect it to be the same as was previously setup for the iPad 1.