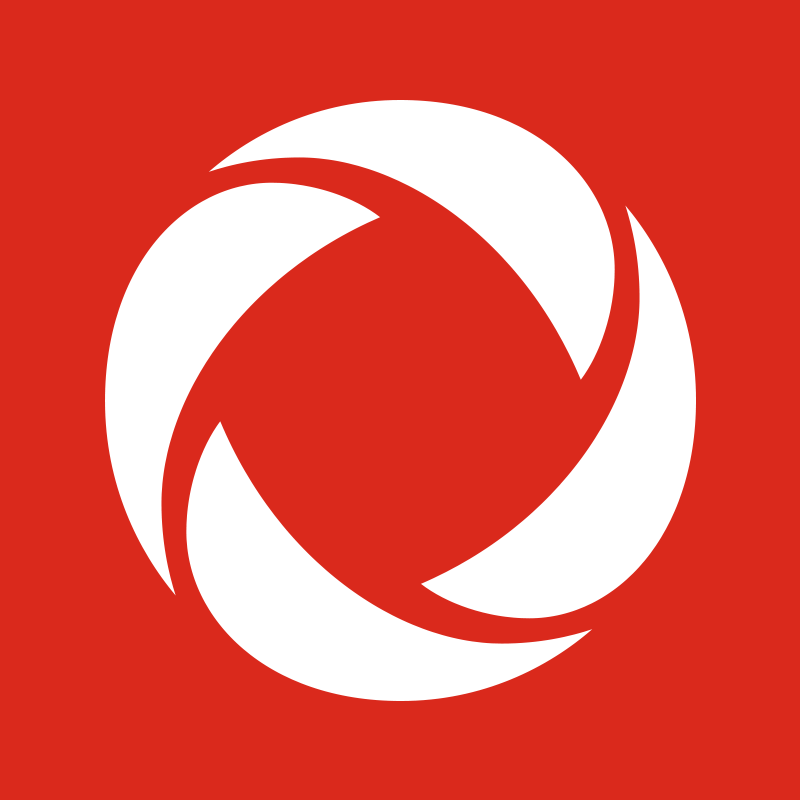 In a recent event, Rogers and CIBC have jointly announced (read the release here) a mobile payment solution based on NFC (Near Field Communications). This announcement is apparently a first in Canada (contact-less payments are already possible by way of other solutions – but generally not with smartphones).

The payment process seems to rely on using a Rogers smartphone’s SIM card to allow for secure transactions by way of NFC. The software involved looks to be only branded as a CBIC product (see at left). I would expect that this software be included with Rogers phones by default. This new payment technology is expected this year.

No clear word right now on pricing to the consumer or the business, as the information is developing. The CFIB has expressed concerns about mobile payments opening up a huge tier of excessive fees.

Update: It appears though there will be no additional merchant fees charged to the business for using this service, more details as I get them.