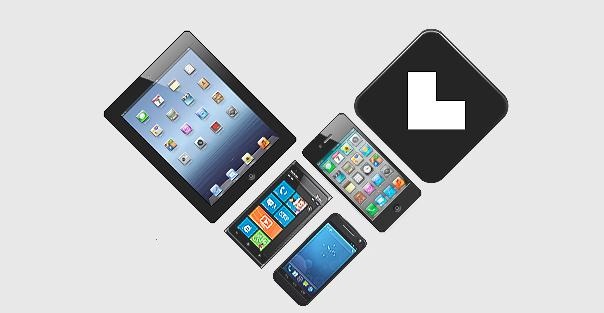 I’ve really been on the fence since I heard about a new service called APP.NET . The Twitter-like service was created by Dalton Caldwell as a paid-for service that will have a full API with (hopefully) a strong ecosystem. If you haven’t already, it’s worth your time to check out his blog article “Announcing an audacious proposal“. I won’t repeat what he says, but I wanted to add my own thoughts about why I decided to put up the money to back this interesting and important idea.

And, here’s the thing, ad-based stuff is really taking a hit. People are becoming more and more immune to the advertisements they see, so it appears more and more that ad services like Google need to use our personal information as a means of giving better context to advertisements. Sure, this makes sense on some level, but there is a growing group of people unhappy with the idea of having email read, and personal information used for financial gain. 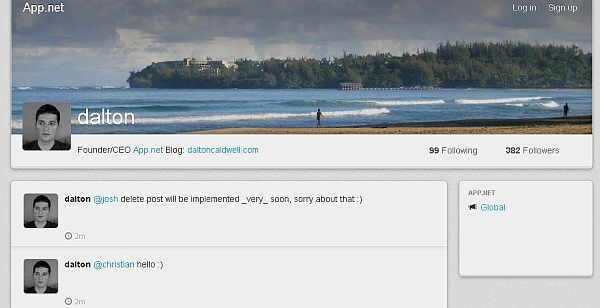 The idea is sound enough, if Twitter becomes a central hub of communications for us, what if we had a version that wasn’t as mean as Twitter? What if there was something like that we would pay for and use without it going and promoting to us or killing off developer ecosystems? It certainly is an audacious idea, and one that many just night not care about.

Me? I think this may have legs. The idea is new and stunningly relevant in the current climate Google placing email messages in search results. I think this “Freaky Line” of privacy and context is only going to get more and more tricky as Facebook starts trying to make money of the information is has on the millions of people that use that.

Dalton has already shown that the project is not vaporware, which is good so far. The project certainly is facing significant challenges and at least deserves a chance to live. If APP.NET follows through on the promises, we may have at least one place to hide from intrusive ads.

If you too are interested in supporting something new, take a look at join.app.net and you may be part of something bigger.

Amazing Update: After signing up at join.app.net I requested an invitation to the Aplha. Dalton was good enough to send me one. You can find (and follow) me using the name @calwell. I’ve started to follow folks and get familiar with the system – it’s looking great so far.

Wonderful Update: App.Net reached it’s $500,000 goal with 38 hours to spare. Great news for everyone there and I look forward to seeing what’s next. Dalton Caldwell blogged about the news here.

Final Update: After some time, the service became less compelling. I decide not to renew my account (as did many others), placing the service in a kind of limbo. I like the idea, but it wasn’t enough to really compete with what Twitter offered.