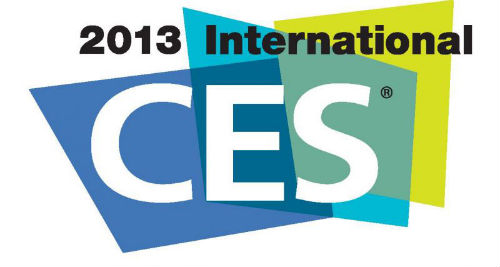 In January, those involved in technology always turn to the Consumer Electronics Showcase (CES) trade show for what’s new and exciting in the industry. Often, the products on display are years off – and others are about to be mass-produced. Through all of the coverage, I’ll showcase a few of the products that I found interesting. It’s been a few years since my last visit to CES, and I do intend on going back in the future – but for now, I’ll have to sift through the mountain of coverage and bring you the best of what I see. Since the sheer size of the show makes it impossible for anyone to see everything, if you’ve heard or seen something good at the show this year, do share it in the comments. 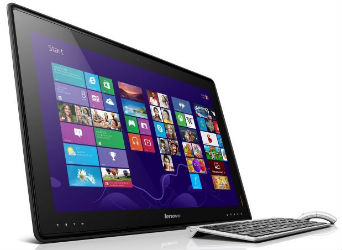 This is starting to look a lot more like the old “Surface” table coming back. Instead of a table, it’s a huge tablet. Instead of only using Microsoft’s software, it will make use of the BlueStacks emulator (and bring Android apps to the device). I say one thing, it’s too big and too thick. If you check out the promo video of a family-owned one of these things, kids grab the device off-screen to play a colouring game. What we don’t see is the kid(s) lumbering to carry this thing away. I don’t think it’s going to gain traction until the weight and thickness come down. The promise, however, is there.

A problem that is almost as big as battery life (and ripe for serious disruption) is the one of water damage. Those who are heavy smartphone or tablet users probably know the too-common occurrence of dropping it in liquids, only to see the device damaged or destroyed. It’s clear that phone makers don’t do enough to help users protect these devices from incidental liquid contact – heck, almost every single watch is waterproof right now – why not phones? HzO Waterblock, on display at CES, feels familiar, but if it can be adopted by large phone companies, this could be huge. Also see Liqupel, Integrated Surface Technologies, and NeverWet. It appears as though this technology has come of age and interest is strong.

Lenovo’s new entry into the smartphone market is a massive one. This thing has a huge 5.5-inch display with a 13-megapixel camera on the back, 2 GB of RAM and 16 GB of storage with expansion slots. The phone looks to include Android 4.x when it’s released later in the year. The specifications with these phones keep ratcheting up, and this one is pushing the limits yet again. 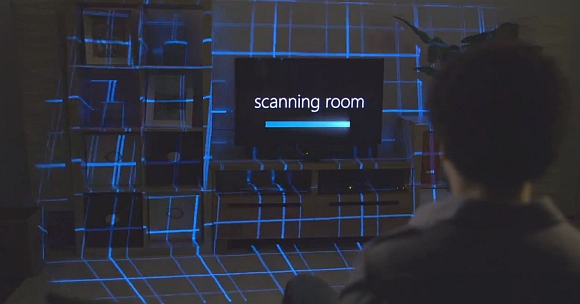 Coming from the Samsung Keynote, by way of Microsoft Research labs, is an immersive system that maps your entire room and displays additional content beyond your TV screen itself. I’m not sure at this point what part of the Kinect system will map the room and display these kinds of effects, but it seems clear games will need to be developed for this use. With a lot of second and third TVs in homes being smaller than 47″, this kind of thing can really improve the experience of playing a game.

Coming in at a crazy resolution of 3840×2160, 4K video has garnered a good amount of buzz at this year’s CES show. News of host of TVs supporting 4K resolution as well as DVDs being re-released with this new format. Sony also announced a 4K Video Distribution Service. This year’s CES may be the year of 4K buzz. And, while the technology itself doesn’t look very feasible for today’s Internet and hardware, this stuff (and the buzzwords around it) is going to become more common. Interesting too, was the apparent lack of anything related to 3D this year.

Developed here in Canada, PaperTab (the site was down at the time of writing) provides users with a very thin, flexible display surface that mimics the use of paper – right down to the gestures it uses. Since the surface is not rigid, you do things like turning pages by bending the screen. Another cool feature is interacting with other PaperTabs to extend the view-able page or pickup other files. You can check out a video of this interesting new technology here.

While it’s always best to spot trends while at the show (and I’m considering making the trek next year), the coverage I saw did reveal some interesting trends:

1. 3D, or the lack thereof – This may mean 3D is dead, but there were a number of articles that mentioned the surprise of seeing nothing about 3D TVs and or few gadgets that required glasses.

2. xProofing – I imagine this is a theme at any CES, what with waterproofing of devices, waterproof covers and the like. But, this time around, the technology involved in the proofing of devices came forward in the form of nanotechnology. I expect to see a great deal more about this as 2013 rolls along.

3. Mobile – This is not really a trend since it’s been this way for some time. But, it was clear that the Qualcomm keynote’s “Born Mobile” presentation was going to set much of the tone for this show.

Others include the march to bigger specifications, higher resolutions and better quality hardware that happens every year. Were you interested in what was coming out of CES this year? Were there any products or trends that caught your eye?