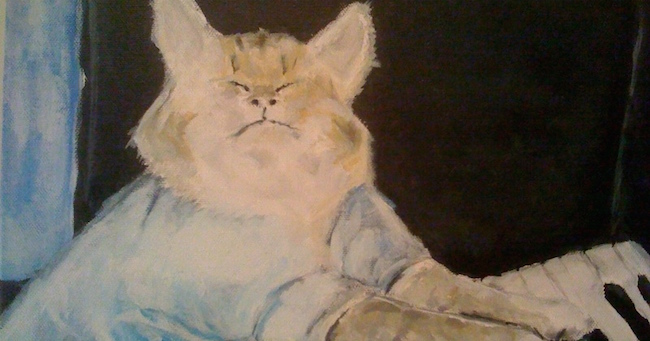 Sure, this blog isn’t exactly an entertainment site, but I do love movies. In fact, I spent a great deal of time writing 45+ articles for MovieViral (for free, no less – perhaps that’s another blog). But, this landscape is changing fast, from movies to short films, to long-form serial television, to shows released from online services. In fact, the show Powers was released on the Playstation network – a gaming company. I’m interested in all types of entertainment, from the more obscure indie to the blockbuster, to all the amazing science fiction. But, what do we call viral content in the Internet age?

Back in 2009, Viral had been synonymous with movie marketing campaigns. We had come off the highs of high profile campaigns by Cloverfield and The Dark Knight; campaigns that really set the tone for what entertainment viral and Alternate reality games (ARGs) could be. This would be a high point for real-world movie marketing as studios were still not very involved on the Internet.

Years later, movie studios have gotten wise to all kinds of more efficient tools, namely the Web and Social Media. Since social media is a free way to disseminate information to fans, today movie studios are probably thinking “Why to create elaborate and expensive schemes when we could reveal the trailer online?”. Indeed, the prevailing wisdom seems to be that ARGs are a thing of the past (if not for the richest studios).

But, viral is so much more than marketing movies. Viral can now be considered the fuel behind what makes almost anything popular. It happens mainly on the Internet, but was once what you might have talked about around a “water cooler”. With every post, repost, retweet, revine, program, and repost, the idea expands, gets remixed and continues to grow. The Internet is often a source of too much information, but can also be a place of great mystery around how these things grow.

What does it take to make ideas viral? I (almost to the point of obsession) ponder the same thing. As I type this, several viral phenomenons are taking shape, and several more are dying a slow death. What makes some fly, while others fail, is most assuredly an emotional response, but the mechanics of this process are of a great deal of conjecture. Surely, if it could be done by everyone, everyone would do it.

Just as was the case with The Dark Knight‘s incredible alternate reality campaign, the Internet is replacing those real-life efforts with Vine reveals or subversive Tinder ads. The more obscure and interesting the better. Those studios looking to attract an audience appear to be after ways that they can ride the same kind of “engagement” tide while keeping costs in check (read: zero). Put out all sorts of engaging content, and wait for something to stick.

The science of viral phenomenons fascinates me. I want to understand what makes “Sad Keannu” such a massive hit, while Bill Cosby’s “Meme generator” exploded, but in the wrong direction (because of some very serious allegations). You might say the Internet has a mind of its own. But, here, I’m just as interested and curious as I’ve ever been about what makes all sorts of viral phenomenons tick – entertainment or not.

What’s your favourite example of an Internet-only viral sensation?