The focus on piracy has always been intense for tools that have offered intellectual property (IP) for free. Over the years, services and software such as Napster (music), Megaupload (cyberlockers), and uTorrent (Bittorrent) have become focal points for the intense battle to remove pirated content from the greater Internet. But, perhaps unexpectedly, new and novel legitimate services are being created that can also be used to display pirated content. The future of piracy may be a trojan horse in every legitimately used service.

There’s “Freebooting“: The term is defined as “downloading content from an IP owner’s location and host it on your own site”. This is not linking to or embedding the content, but taking it and using it yourself in a way that doesn’t pay the content creator. You may be thinking this would apply to images perfectly, you’re close. This loosely describes the process of downloading a YouTube video and posting it on Facebook.

Examples of freebooting are easy to find. One case is the “True Facts About The Chameleon“. The original video on YouTube (by ze frank) has been viewed close to 5 million times, and it’s a monetized video. For every view and ad impression, ze frank is making money. The freebooting takes place when someone downloads that video and uploads it directly to Facebook. For example on the Funny & Interesting Things Facebook page, the same video: 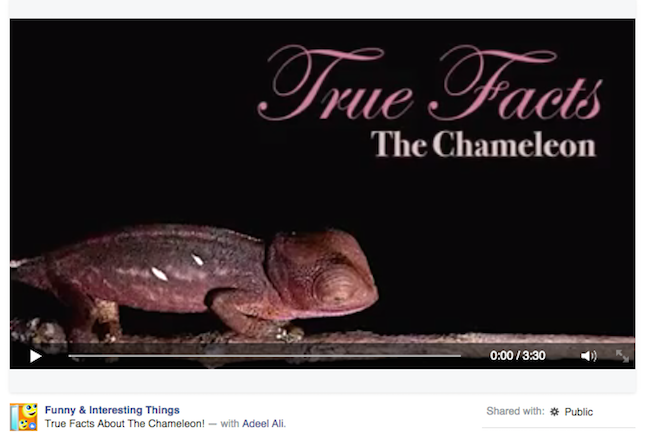 You’ll notice the name ze frank is not on the interface anywhere. More importantly, the video is not monetized or controlled by the maker. Facebook does not block this video from playing, and the close to 1,200 likes suggest it’s been played quite a bit. The only entity gaining from this video is Funny & Interesting Things, however, that is. With popular videos like this, expect it to happen many times.

Then, YouTube itself. As it has grown after Google’s purchase, it has offered users the freedom to upload longer videos. These videos can now be feature-length. While YouTube has systems in place to detect pirated video, savvy users are easily able to alter videos just enough to pass Google’s mustard, while remaining viewable for free online.

Perhaps a good example of this is the easily viewed copy of Strange Magic, an animated movie distributed by LucasFilm. The pirating user downloads what looks like a DVD copy and adds a frame to the video, and then darkens or blurs an area on the outside of the video. The result is not great, but more than enough for a happy child. 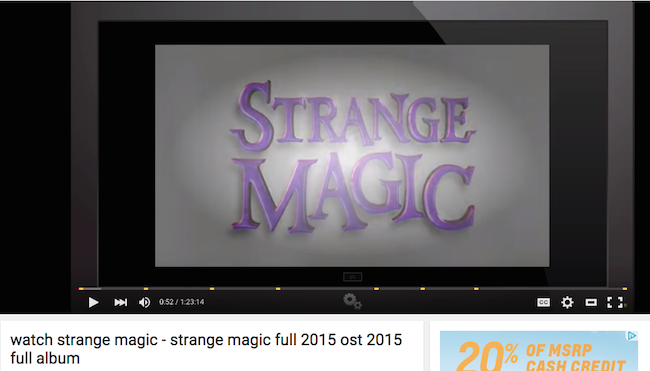 All of this is enough to fool Google’s piracy blocking algorithm (while a legitimate rental of Strange Magic sits somewhere else on YouTube).

Take the case of content on Twitter. Frequented by many witty and talented comedians, funny jokes and observations are often placed there to test the “comedic waters”. When a particularly interesting or funny tweet gains some attention, other accounts jump on that, use it, recycle it, at times modify it and repost (to sometimes great effect). Here’s an example.

1. Kevin Farzad tweets the original joke and gets 40,000+ retweets:

HEY IT'S ME your facebook friend from high school who never left our hometown & thinks Olive Garden is fancy. Anyway here's a racist article

"Hey its me your Facebook friend from highschool who never left our home town & thinks Olive Garden is fancy. Anyway heres a racist article"

This continues, unabated as users who tweet the joke probably isn’t even aware of who they’re stealing from. In every situation like this, when gains such as followers or retweets are made, none of it goes back to the author. Some have suggested that Twitter offers an attribution system over and above the ability to retweet, but the likelihood that this would stop the practice is low.

Finally, the live streaming services present an interesting case for this form of piracy. While the quality is most often bad, the ability to broadcast an event live online using services such as Periscope and Meerkat. In many cases, the event being recorded is protected by copyright, and also broadcast somewhere else online. 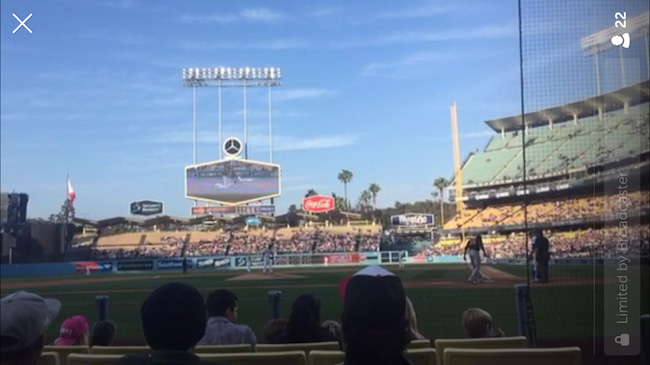 And, this will continue as great new projects are brought to light and people find unique ways to use existing platforms. It’s almost a complete certainty that those mentioned above will be directly targeted for how clever users are.