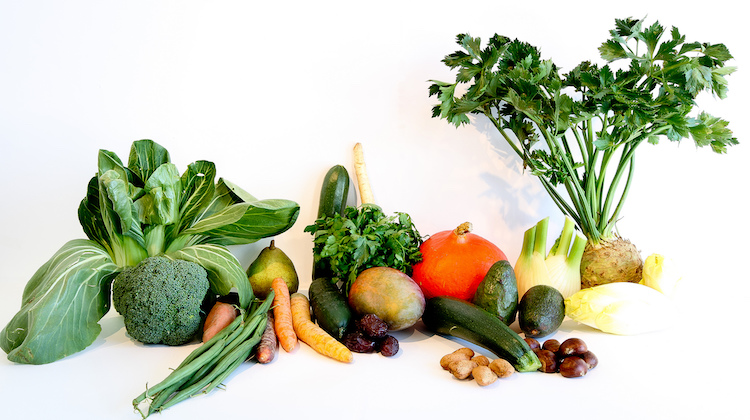 As a person who’s been in the technology field for more years than anyone should be, I’ve seen my fair share of dark places. These forlorn, apocalyptic and forgotten corners of buildings aren’t shooting locations of the next horror movie but where those of our ilk workday in an day out. Often these spaces will be small, will contain nothing even resembling creature comforts like tables and chairs, and will feature the incessant humming of today’s computerization. You, office workers, have it so easy with you Steelcase chairs and cubicle walls. Despite the pains of this work (I know there are far worse places to work), I have come to wonder about the food we eat.

In fact, more than the food, you’ll find that most systems workers tend to be sedentary, overweight or generally just obese. There’s a reason for this and it concerns me. You see, when many of us are toiling away, it’s when you’re away from the office. We’re there for the night patch, the upgrade that forces us to shut down servers or the IP Address expansion that unchecked growth has necessitated. We’re often night owls, yes, but because of this, we’re at that office, away from home; forced to consume the fuel available to us locally.

Have you ever thought about what’s close to your office and edible? Yes, you’ll definitely find a coffee shop. But, you’ll also probably come across restaurants of the fast-food variety, not very healthy, and they most often cater to the lunch set. So, of those that are actually serving real food, many would be closed – leaving the all-night McDonalds, Burger King and a 7-11. For the IT person working late, when it’s time for us to pop our heads up like a seal out of an ice floe looking for food, what we’re often left with is the worst options possible.

Well, unless you packed a lunch/dinner/whatever you call it at 2 am. I can tell you, after 20+ years in this industry, I have never attended an emergency call and also catered myself some sort of packed lunch. I imagine my crafty late-night brethren, the fire-workers are training diligently to make sure that packed foods are available the minute they’re called away, but then again, I don’t think they have to restore mail servers and work 36 hours non-stop alone in a dark, dusty corner. Firemen and women are heroes and face untold dangers, but they are also not stupid.

Given the movement to improve food options, end food waste, and generally live environmentally – I would think that the biggest and most interesting frontier of our collective health-space is to build some kind of healthy, all night and fast food place that those mortals stuck in dungy corners of civilization (not just IT people) can pop out to consume. We’re the schleps that keep the data moving, so you’d think we were worth it.

One of the best places I encountered for this was simple. It was a supermarket in the basement of the Manulife center. They had a small deli counter that allowed me to order real food based on some options. I see this sometimes in food markets (I love St Lawrence Market), but these things are never open 24 hours and definitely not universal – They should be. The almighty king of processed foods lords over us all.