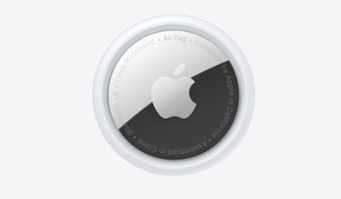 Tile, Apple’s direct product competition, makes a more mature product with more sizes and more market share. Apple is probably going to do what it’s done a number of times before: Arrive on the scene with an “okay” product and completely decimate the competition. With tight integration into iOS, name recognition, pent-up demand for Apple-branded newness, and just an Apple high right now, expect AirTags to be a winner. Tile is going to have more features, call Apple anti-competitive, team up with others while fighting the good fight.

For those that might not know, the Apple Airtag is a small circular object roughly the size of a coin (but thicker). It’s a tracking device. Given the tight integration into all things Apple, finding this is a matter of opening an application and following the arrows. Imagine attaching this to your keyring (see below) and having an option to find them if lost. 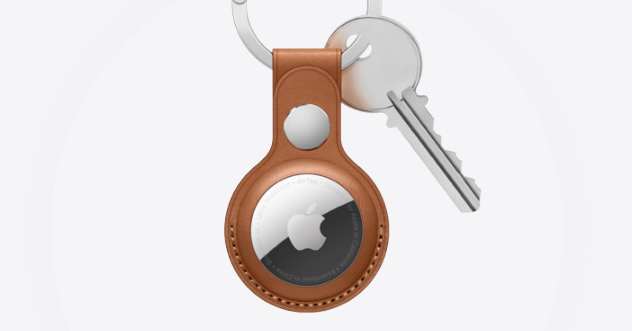 So far, I’ve used the AirTags for a few weeks. They haven’t gotten much attention attached to my keys (I just don’t lose them very often). The size (8mm thick), cost, and surface of the AirTag don’t lend themselves to anything but the most important of things to track. For Tile, at least they have other form-factors that might fit in the wallet or other hard-to-reach places. Of course, people are going to hack this thing and flatten it. I bought the four-pack thinking I’d easily use them all, but it’s strangely difficult to find ways to use them. This is the thing, AirTags don’t attach (or go into) to the things I actually misplace. Things like my wallet. Like the book, I’m reading right now. That’s ok because they’re cool for now. 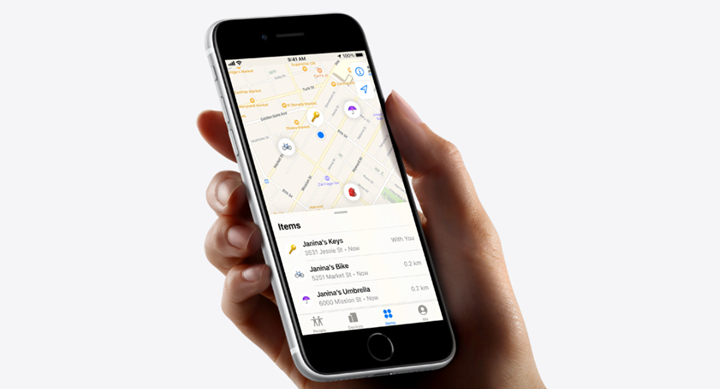 As you’ve probably seen, the process of pairing an AirTag is seamless, simple and it just works. Searching for the AirTag consists of just going to the “Find My” application and selecting the tag you’re looking for. It seems to just work. After hiding a tag a number of times, I managed to find them without any problems. Given Bluetooth and NFC connectivity (making use of other iPhones), you’ll find your thing in a more highly trafficked area versus the bottom of a 30 ft well. AirTag seems to do well tracking horizontally along the earth’s surface, but if you have the tag higher vertically, you may not find it.

One killer use of these tags would be to flatten them, pare down the circuitry to almost as small as a sticker and allow me to place them on objects I want to track and get the tab super cheap. It would be great to place one of these on a $20 bill you leave on the ground. See where it goes. Imagine renting out your car on Turo and having an Airtag in it to track where the car’s been. Expect Apple to iterate, but at higher price points, not the direction I want (you can have your $579 Hermes Luggage Tag).

The challenge now is that Airtags are too bulky and the process seems too clunky. I have yet to lose my backpack (with AirTag attached)but have had my iPhone stolen after losing sight of it. The Airtag also seems impractical for use in a wallet, though I will try Nimalist Airtag wallet. Good chance this will feel super-bulky, but for the chance to find a lost wallet in a pinch? I think it’ll be worth it.