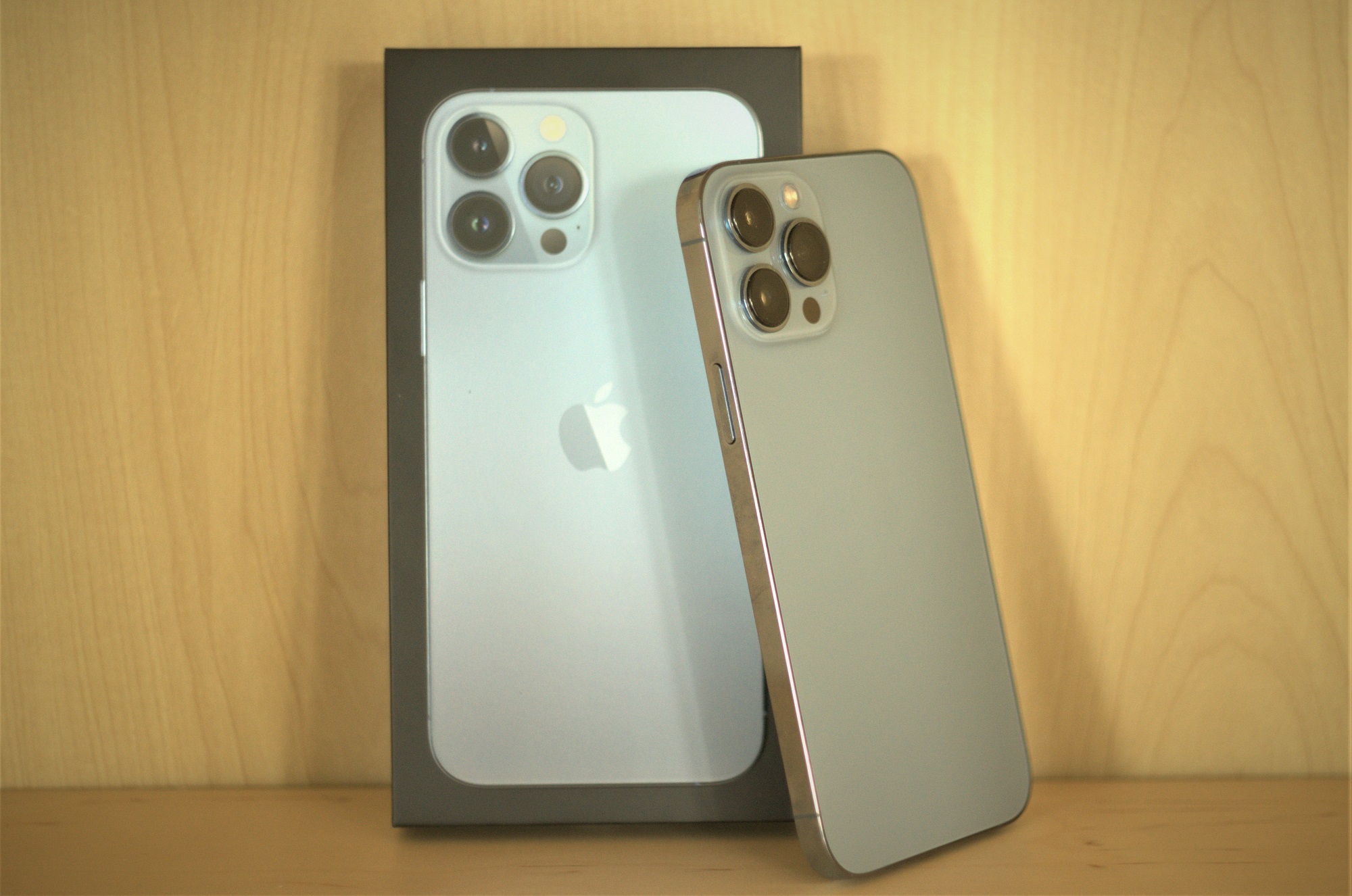 This year’s iPhone upgrade was significantly different for me. On the same day as pre-ordering Apple’s newest phone, I prepared and sold my current iPhone 12 pro Max. This effort would retain the maximum value for the 12, but also require me to endure the use of an iPhone 7 for a week. Once a sale was confirmed, the iPhone 12 was backed up in iTunes for Windows. Then, with the new phone, I planned to restore and continue. That was the idea anyway.

Why do it this way? Apple’s trade-in option for my current iPhone 12 Pro Max 128GB listed the value as $820.00CDN. This price continued to drop after Apple’s pre-order date. Selling this pristine phone on the gray market, however, yielded $1250.00CDN. Quite a difference in return and definitely worth the hassles that come from gray market sales. (laws link)

This put me in the strange position of having iOS 14-ish installed… or not? The About screen displayed version 15 on the General -> About screen, but also the Software Update page of settings offered an iOS 15 upgrade. To be able to restore an iOS 14x onto a phone that came with iOS 15 is unexpected, and I hoped that didn’t mess it up. Onward, I initiated the update.

Restoring other parts of my previous phone went smoothly. All the apps and folders were downloaded and installed. The desktop of the phone appeared as it was on the iPhone 12, even though all apps needed to be re-configured. The security-based features such as Face ID and Apple Pay also needed a fresh setup.

The screen is noticeably brighter. Far brighter than the iPhone 7, but I can notice a brightness bump from the iPhone 12. In fact, placing an iPhone 12 Pro and this phone side-by-side on full brightness, one can see a marked improvement (1,000 nits of max brightness over 800 nits on the iPhone 12 Pros). It’s a welcome thing to see these incremental updates to the basic hardware. I noticed a definite heft to this device over the iPhone 12 Pro Max. it’s been a week, but it definitely feels heavier.

The ProMotion and higher refresh rates are a little harder to spot. Looking closely at movement on the screen (such as scrolling), you’ll feel that things are more mechanical. This is truly something Apple has excelled at, and this phone again improves on things. To scroll through Twitter and have it respond so quickly is.. well, beautiful.

The famous “notch” has gotten smaller, 20% smaller, in fact. I wouldn’t say it’s terribly noticeable, and we aren’t given more notification icons along the top to make this change more useful. It’s just there. Battery life is great with this phone. Throughout the day with regular and heavy use, the iPhone 13 hasn’t required charging until I’m in bed. I plan to test this more.

No one will see you with an iPhone 13 and think you have a new phone. The changes are so minor, you’ll have to point it out.

A rather nasty bug hit from the beginning. The feature that unlocks iPhones with an Apple Watch in proximity (and the user is wearing a mask) stopped working with this new phone. No amount of reconnection, rebooting, or re-setting seemed to have corrected this. Given that the iPhones 12/13 have no fingerprint sensor, the use of this phone regularly while masked up requires help. Losing this feature was immediately noticeable. The IT Nerd confirmed the same issue too. Thankfully, before press time, Apple released a fix for this in iOS 15.0.1.

Cinematic video mode is the biggest feature in the 13. Every new iPhone seems to improve photography with in-phone software processing, and now they’ve taken it to videos. I wanted to test this in a bright environment, so with the help of a friend, the results are below. You’ll notice that when he looks at me, the iPhone automatically switches the focal point leading to a “rack focus” effect. You can control this later on edit, but the automatic focus works well by tracking where the subject looks (see it in the Tik Tok post below).

Given how well it works, this might justify the use of gimbals and stabilizers such as the DJI OM 5 to make a reasonably professional look. You can even see a music video shot using this mode. This isn’t perfect and you can see artifacts around the edges (especially around hair), but this, like all things Apple does, will improve with updates.

As for the camera system, the bump is noticeably bigger. I’m still testing how much better the cameras are, but InputMag did a good side-by-side comparison of images taken from an iPhone 13 Pro, iPhone 12 pro and a Galaxy S21 Ultra. The low-light and macro performance look particularly good, and I’m excited to see what ways I can push this camera further.