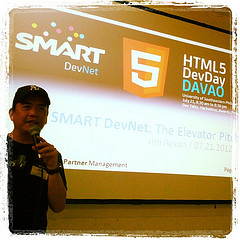 During the year, I’ve also seen a great shift. More prolific blogging about real products and ideas. More companies and individuals interested in having me be a part of the ideas they’ve created. I am now in a better position than ever to support and invest in other ideas.

What Does It Take To Be A Great “IT Consultant”?

What are kinds of skills and qualities do you want to work at to be the best you can be in this (at times) difficult line of work? Are you interested in starting your own business in IT and wonder if you can do it? Well, you’ve come to the right place.

Consulting – What Do You Do With Downtime?

In the life of a person who consults, there will clearly be many struggles and stresses – but, one of the biggest will be what he or she does with the time that they aren’t actively working or pursuing work. To most of us, this time is called “down time”; a time to get away from work and do other things. But, to a consultant, this can be some of the most important and valuable moments.

Consulting: The Enemy Of My Enemy Lacks Clarity 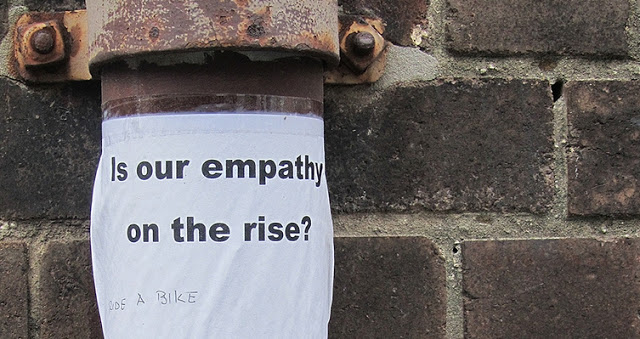 Consulting: The Circle Of Empathy

The question is, from day to day, what fits inside of this circle and what should be placed outside of it? That’s a tougher questions to answer than you might think – everyone is different in how they would answer. When related to Consulting, the idea of a empathy circle has to be inflated for you to succeed.

IT Consulting: The Hollywood Complex

This complex happens when the user, needing help, thinks he or she has something of unique and glorious significance (although it’s likely not anything more than a mundane issue). This interesting complex, one that I call the hollywood complex, can really skew the way we support clients – and even make solving issues more difficult. 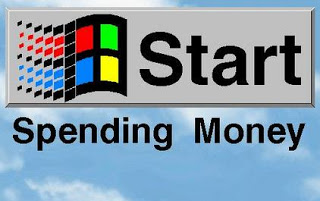 Consulting: How NOT To Be Taken Advantage Of For Your Talents

There is a time in any skilled freelancer/consultant’s life when someone they know comes up to them and says “Can you help me with ” and said person expects you to do that for nothing. Even worse, they may give you the runaround or play you more as you’re doing something to help them.

Consulting: How Long Can You Keep Working?

Recently, I met a 70 year old former engineer, who by all accounts was in great shape for his age. I remember thinking I’d like to look that good at 70. He had been a mechanical engineer for more than forty years and recently left the industry he enjoyed to retire. These days, he tells me travel and leisure take up a good portion of his time.

Consulting: Is The Customer Always Right?

I run a small business. I handle customer service and I’m also a customer to other businesses. Often, the phrase “The customer is always right” is mentioned in passing or sort of in jest when someone talks of a customer/business disagreement. There is actually a history to this phrase that dates back to the early 20th century. But I wanted to talk about whether, as a consultant and a business owner, is it really true that the customer is always right?