Microsoft Surface RT Gets Priced – Can It Compete?

This is interesting. Microsoft’s new RT-Based tablet devices have been priced and are available for pre-order online in the US. Pricing is is $499 US on the low end (with 32 GB) and $699 on the high end. My thoughts are this device can’t possibly compete on that pricing. 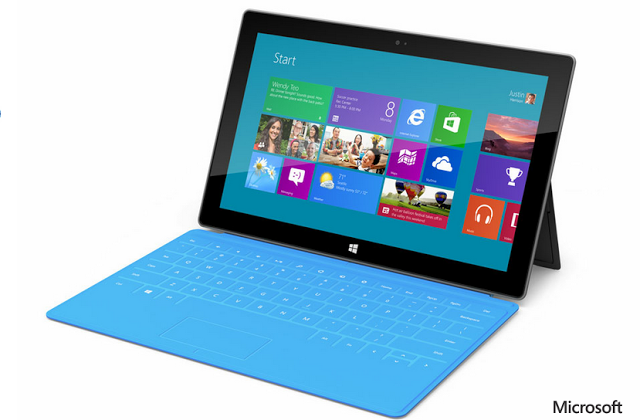 With an event shrouded in lots of mystery and looking like it was haphazardly arranged (the event was apparently announced very last minute) – Microsoft turned out something quite significant today. Much of the lead-up press for this announcement mentioned a tablet that may, or may not have Windows RT and may, or may not be called Xbox Surface. That was all clarified when a tablet simply named “Surface” was announced.