With big changes coming in the next version of Windows, many will be out looking for alternatives to the very clear movement towards simplification in Windows. One option that has been around for years is that of a Linux – but it has always been a difficult sell for Windows users to switch. The problem is, that most Linux systems feel like, well, Linux. What if there was a Linux version aimed directly at Windows users? There is probably more than one, but one I wanted to look at was Zorin OS, let me show you what I think.

Summary: Zorin OS is a version of Linux aimed directly at Windows users. Zorin not only does a capable job at this, but actually surprised me how well Windows could be done on Linux.

Saying that Zorin is suited for Windows users is kind of an understatement. This looks like what Windows would be is Microsoft decided to switch to the Linux Kernel. As a Windows user, you’ll know exactly how to get going with Zorin OS right when you start using it.

Great Features
Start Menu – and that includes direct links to Documents and Network. Just like Windows you can also use the search box to find an application in the start menu. 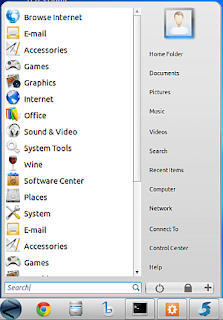 Alt-TAB – Windows users that rely on being able to switch between running application will see that right away.

Minimize/Maximize/Close Buttons – One of the nicer touches in Zorin is the inclusion of the the three key buttons in the Windows interface. having these let you quickly understand how to manage and close applications that load exactly the way you’re used to in Windows.

Look Changer – And, if you aren’t happy with the way Zorin looks, you can use this utility to change to a Windows XP compatible look or another option listed. The folks at Zorin clearly worked hard to recreate the various looks of Windows. 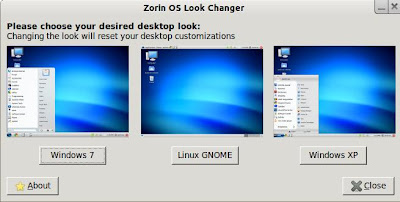 Web Browser – Zorin also includes the Google Chrome browser which has exactly the same look and feel as the Windows Chrome version does. You can also sync your browsing extensions and bookmarks from a Windows version of Chrome with this too. Zorin includes a utility that lets you switch browsers to others such as Opera and Firefox.

Computer and other icon labels – While it is true that there are no drive references on a Linux system, Zorin make it apparent where things are in a very Windows-like way by labeling things Computer, Home, Documents and even Desktop. Also really nice is the central configuration location is called the “control center”. 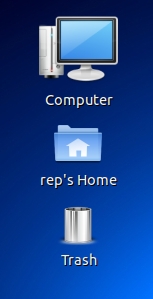 Archives – Opening archive files such as compressed ZIP files are just as easy as they are in Windows. Files open in a program called the “Archive Manager” that has an interface similar to that of WinZip. You can choose to run them directly or just extract to a folder. 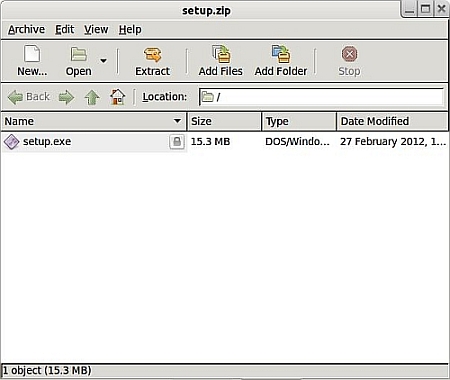 Native Windows Applications – For the Windows user, you’re transition to this operating system will be so much easier knowing you can actually run many Windows applications too. Included in Zorin OS is the application called Wine that lets you execute many popular Windows programs such as Total Commander.

When you have a downloaded ,exe file, you can right-click on it and choose to run it with Wine very easily.

Windows Sharing – by default, when you share a folder in the Zorin interface, you are sharing with other Windows computers. Zorin has a simple interface that lets you create the share and let the application automatically add the required permissions. 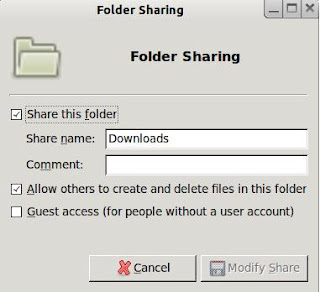 Updates – Zorin allows you to easily check for and download/install updates in an interface from the underlying operating system (Ubuntu) that works as well as it does in Windows. Just as in Window, you can also set the Update Utility to install automatically. 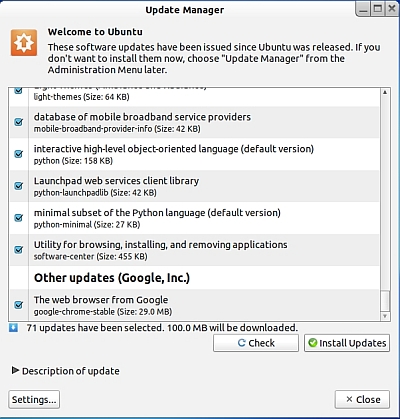 Not-So-Great
Keyboard Shortcuts – Although ALT-TAB works, and perhaps there are mote shortcuts related to Windows. It would be great to have Zorin recognize the Windows key and the various shortcuts that come from that. Zorin will let you use the Windows key for window dragging (so far that I could see).

Active Directory – Being able to connect to a Windows Directory Service is crucial to the uptake of Zorin in a business environment. Sadly, this seems to be a painful and difficult process, not something easily handled.

The big question here is, as always – would a regular user switch to Zorin OS? I do think that Linux is mature enough to command a yes on that question. Given the cloudification of so many essential services, users really need a base operating system that runs fast, can stay relativity secure and is familiar enough to them. Zorin OS certainly meets those goals.