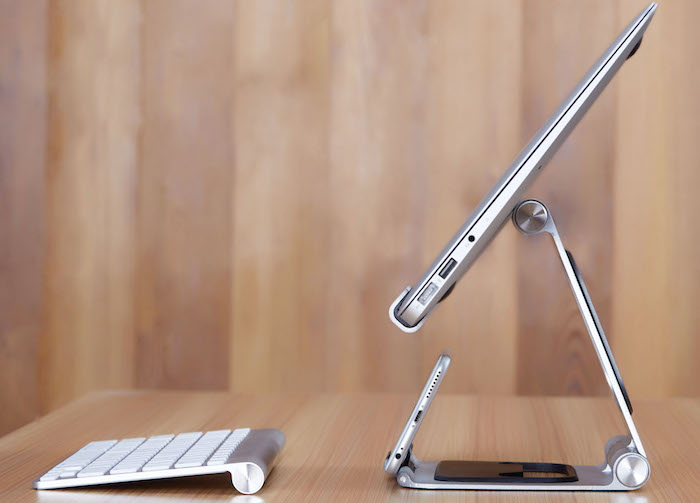 Screwing Up My First Uber Ride in Toronto

I had been curious about the service for some time. Since I’m a driver, I didn’t really have a reason, nor did I have a chance to try a service that is courting significant controversy lately. Well, on an emergency client call, instead of walking, I forced myself to try the service.

This time around I came across a new RSS Reader named FeedRdr on Reddit, and offered my thoughts on the new tool. What follows is the impressions I posted there.

You may remember my recent experience with food substitute Soylent. It was certainly a challenge to get my hands on it. My previous experience could have been better, but it went well enough for me to try again. Fast-forward to June 16th, and Soylent is finally available for Canadian customers.

Every day I’m amazed by the kinds of tools people create. Sometimes they’re small free projects, and other times, they’re just tools that solved a specific problem. Thankfully, like me, developers love giving them away for everyone to use. Today I stumbled across a cool whiteboard tool that lets you collaborate with others for free[1].

Using Flickr for photo management appears to be a great value proposition. Store all your photos, and in turn, they offer a full terabyte (that’s 1000 gigabytes!) of drive space. For all the different options for storing and managing photos online, Flickr can’t be beaten. Right? As good as that is, Flickr also has to be the most annoying and convoluted systems to use for managing and sharing photos. Today, I thought I’d look at Flickr’s worst offences. 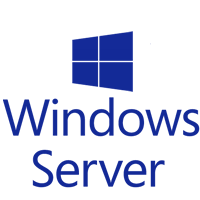 Windows Technical Preview 2 was released on Microsoft’s website and made available for download. Usually, this process is a challenge because we don’t always have the best and newest hardware available to test with; but I tend to find what I can in the lab to test as many features as possible. I took a bare-metal Dell PowerEdge server (with a RAID 5 drive setup), and installed off of a burned DVD.

Today, I noticed the public preview for Office 2016 is available on Microsoft’s site. The downloaded file is very small and goes out to download the rest of the application by way of “streaming” [1]. On a 25mbs Internet connection, I had the application installed in about 10 to 15 minutes. Given that a new version of Microsoft Office is a major milestone (and something everyone will a computer will eventually need to use), I thought I’d take a look at what’s new. 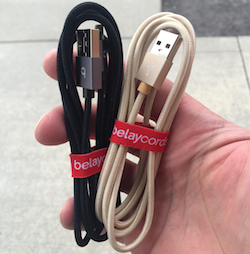 The benefit of backing smaller projects appears to be how much faster they can turn a pledge into a real product. This was the case with BelayCords; A USB cable replacement for the stock Apple cable (with support for others too). With a pledge date of September 9th, 2014, the BelayCords I ordered took 210 days to arrive.

My First Few Days with the iPhone 6 – A Review

It has to sink in. This is what I tell myself whenever I’m about to start using a new phone. Today, we use phones for just about every part of our lives, and most of us hold the phone as the last thing we’ll carry everywhere we go (beyond a wallet). On September 19th (or iPhone day), a new iPhone 6 was injected into my daily life. Here are several thoughts and observations about this new phone if you’re considering making the jump.